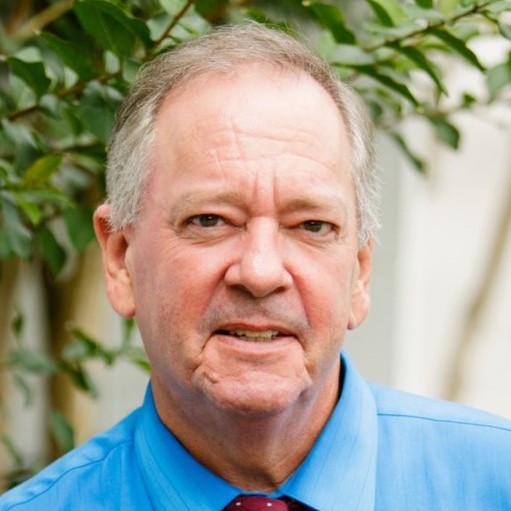 Geoffrey Stewart, M.D. is Board Certified by the American Board of Orthopedic Surgery and the American Board of Spine Surgery. Dr. Stewart received his medical degree from Jefferson Medical College in Philadelphia. He completed his Orthopedic training in Boston at Tufts University Affiliated Hospitals and the Massachusetts General Hospital. He then completed the Maryland Fellowship in Reconstructive Spinal Surgery with Dr. Paul McAfee in Baltimore, Maryland, incorporating both orthopedic and neurosurgical spine training. Dr. Stewart specializes in the treatment of adult and pediatric spinal disorders. His particular interest is in newer, minimally invasive surgical procedures and he has participated as a faculty member in courses to teach these techniques to other spine surgeons. He has authored a number of articles on spine surgery, and his research has won awards at major scientific meetings. Dr. Stewart serves on the Faculty of UCF School of Medicine. He has won the Top Doctors Award in 2008 and 2010. He has also won the Patient’s Choice Award in 2008. Consumer’s Research Council of America has awarded him America’s Top Orthopedist Award in 2008 and 2010. Dr. Stewart was awarded the Healthgrades Orthopedic Care Excellence Award in 2007 making him the Only Five-Star rated provider in the Orlando area for Spine surgery in 2007. The International Association of Orthopedic Surgeons recognizes Dr. Stewart as A Leading Physician of the World and a Top Orthopedic and Spinal Surgeon in Orlando, Florida. Dr. Stewart received the Castle Connolly Top Doctor Award for Orthopedic Spine Surgery in 2011. In 2013 he was nominated his by peers to receive the award for Top Doctors by Castle Connolly as a selected expert in his specialty. Dr. Stewart recently appeared on the popular TLC show, “My Strange Addiction” where he rendered his expert opinion on one of the subjects suffering from cervical spine pain.