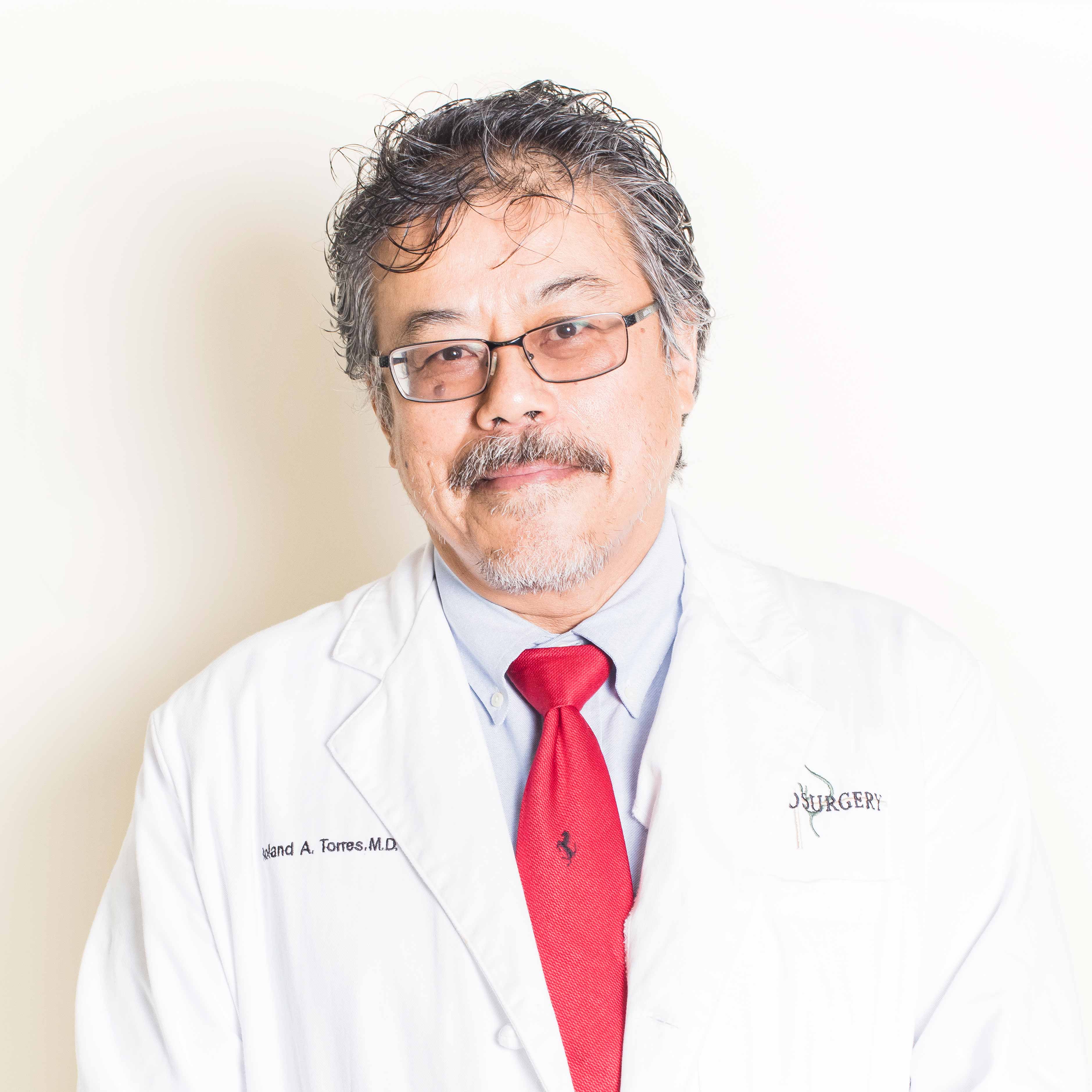 Dr. Torres is a board-certified neurosurgeon who has been in practice for more than three decades. He is a nationally recognized expert specializing in cerebrovascular neurosurgery, neurosurgical spine surgery and neurotrauma, and he is experienced in neurosurgical oncology, minimally invasive spine surgery, skull base surgery, interventional neuroradiology/endovascular neurosurgery and cerebrovascular disease. His primary research interests include pathomechanisms of traumatic brain injury, neuroprotection trials and neuromonitoring.